Get the latest and most valuable insights on how to lower costs throughout the supply chain and grow your business in the cannabis and hemp industry and access key takeaways that can be easily implemented to your business, make the decision and grow with us. 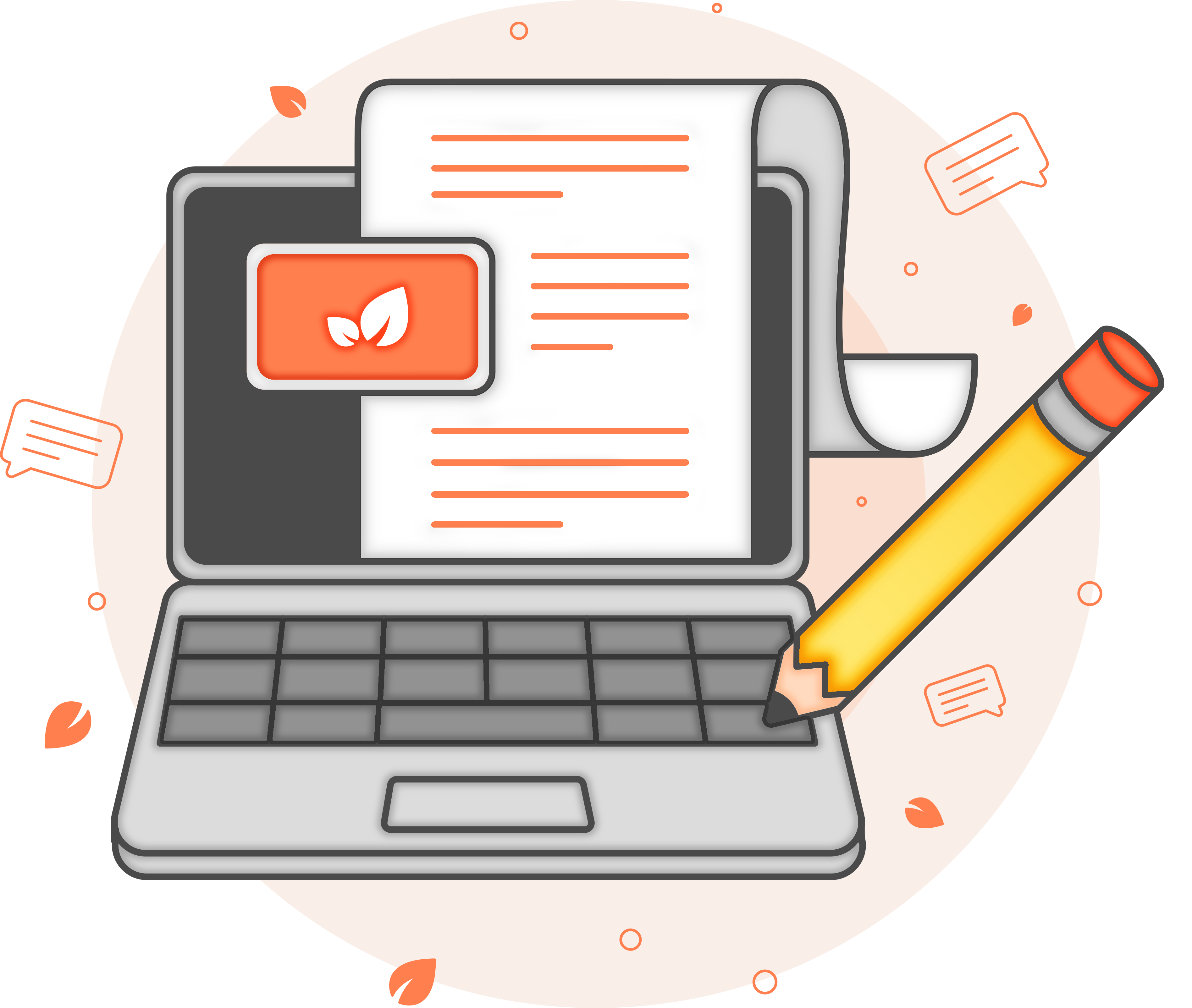 The first few weeks of 2021 have been chaotic, to say the least. However, for hemp growers and cannabis enthusiasts, there is good news this January to take solace from.

Last January 15, the United States Department of Agriculture, or USDA, issued a new ruling regarding the restrictions on Tetrahydrocannabinol or THC. By March 22, growers are now allowed to grow crops that produce up to 1% of THC - up from 0.3% before the new ruling. Moreover, the new regulations have also lengthened the harvest window by 100% from 15 days to 30 days.

“USDA staff have taken the information you have provided through three comment periods and from your experiences over a growing season to develop regulations that meet Congressional intent while providing a fair, consistent, science-based process for states, tribes, and individual producers. USDA staff will continue to conduct education and outreach to help the industry achieve compliance with the requirements” explained USDA Marketing and Regulatory Programs Undersecretary Greg Ibach. “

The new ruling is poised to have a significant effect on the already booming hemp industry in the United States. That said, the transition of the hemp industry from prohibition to a regulated industry was not easy nor was it quick. The final ruling came in the light of a two-year process. 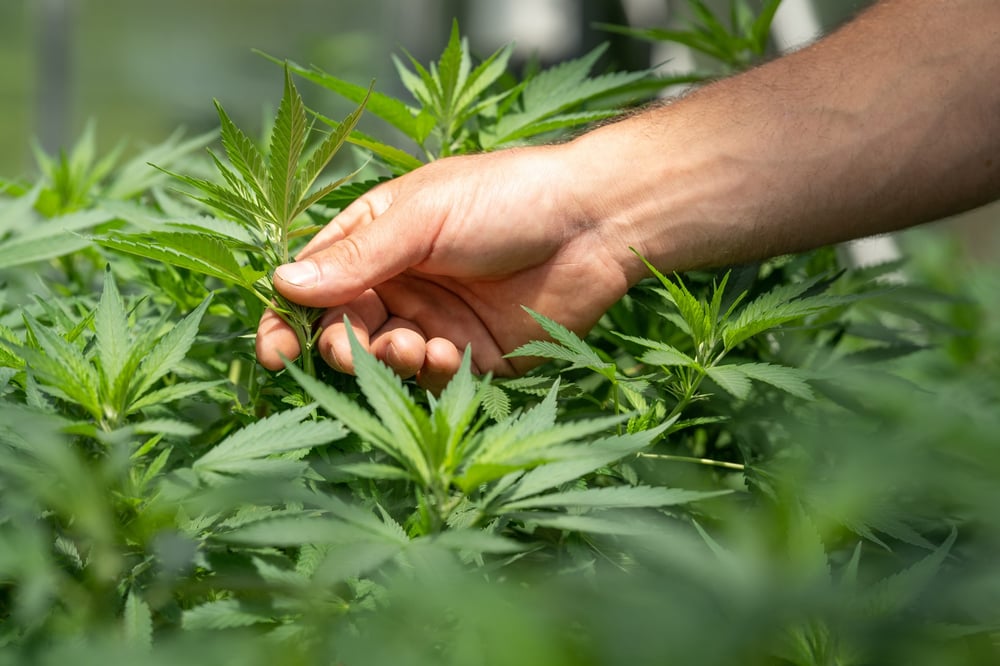 In 2018, four years following the enactment of the Farm Bill, Agriculture Improvement Act of 2018 prompted the USDA to create regulations surrounding commercial hemp production in the United States. By 2019, the governing body issued details on the interim final rule (IFR.) The IFR was enacted immediately upon the announcement and a 60-day public comment period was provided. It wasn’t until September of 2020 when another 30-day public comment period was opened.

The latest ruling was in large part influenced by the public opinion gathered during the several comment periods:

“The expanded harvest window, alternative disposal/remediation authorizations, and increase of the standard of negligence to 1% will be critical to building a successful hemp industry, and they indicate the USDA gave meaningful consideration to stakeholder’s comments,” said attorney Shawn Hauser of the law firm Vicente Sederberg LLP

The Future of Hemp

Despite its controversial nature, hemp cultivation has been around for thousands of years. During ancient times, this plant was popular for its medicinal benefits - not unlike how it is generally used today. It was used for clothing, like paper, and even as an integral part of several religious ceremonies.

With the new ruling, the future of the hemp industry is exciting. In fact, it is already touted as the “crop of the future.” Hemp has a strong place in the textile industry. The plant requires 50% less water to produce 200% to 250% more yield than cotton. Likewise, hemp seeds contain 25% more protein than walnuts. Hemp can also be transformed into a plastic alternative. Hemp ameliorates are malleable. It can be turned in any shape. 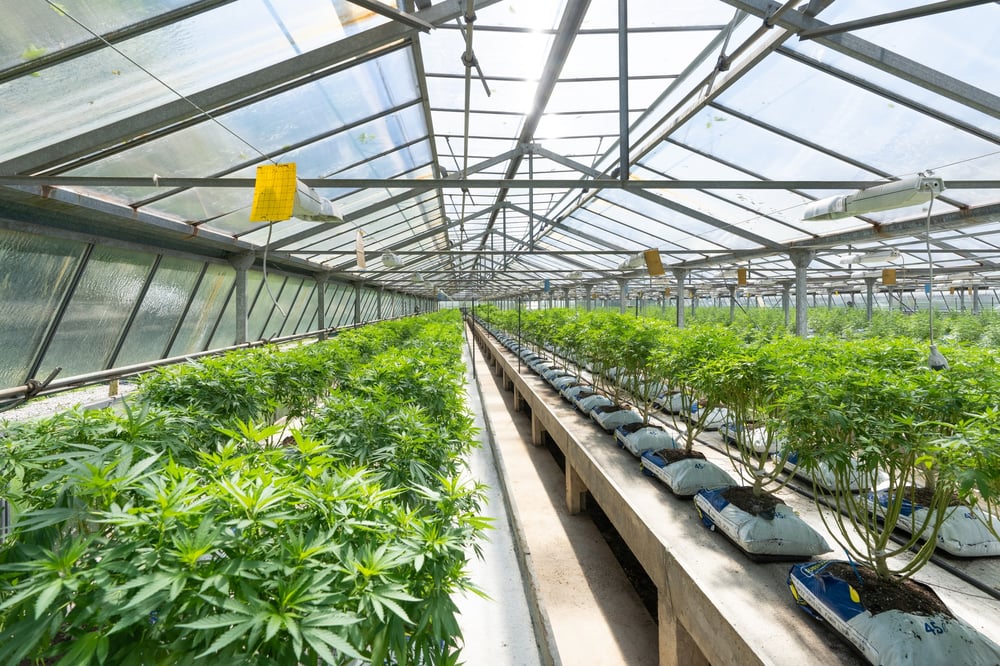 The hemp industry is still in its infancy. There is still time to take a piece of the very lucrative cake. To learn more about the crop and the business of hemp and cannabis, don’t hesitate to reach out to us at botaniCo: Cannabis & Hemp Business Solutions.

We do more than connect businesses to solutions - we connect people. It’s this focus on relationships that leads to sustained growth for everyone in the community. 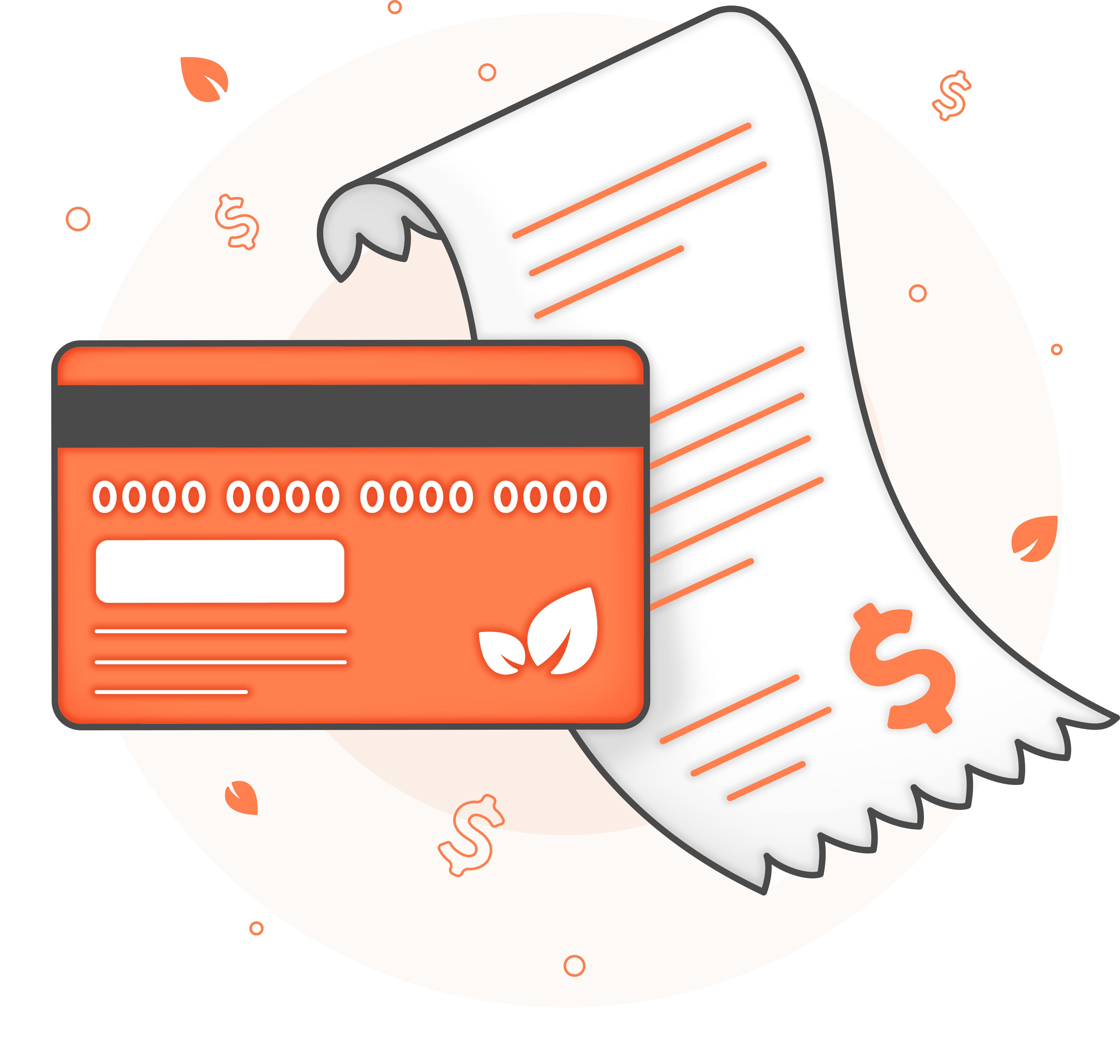 Get bigger savings and access to our elite network of suppliers 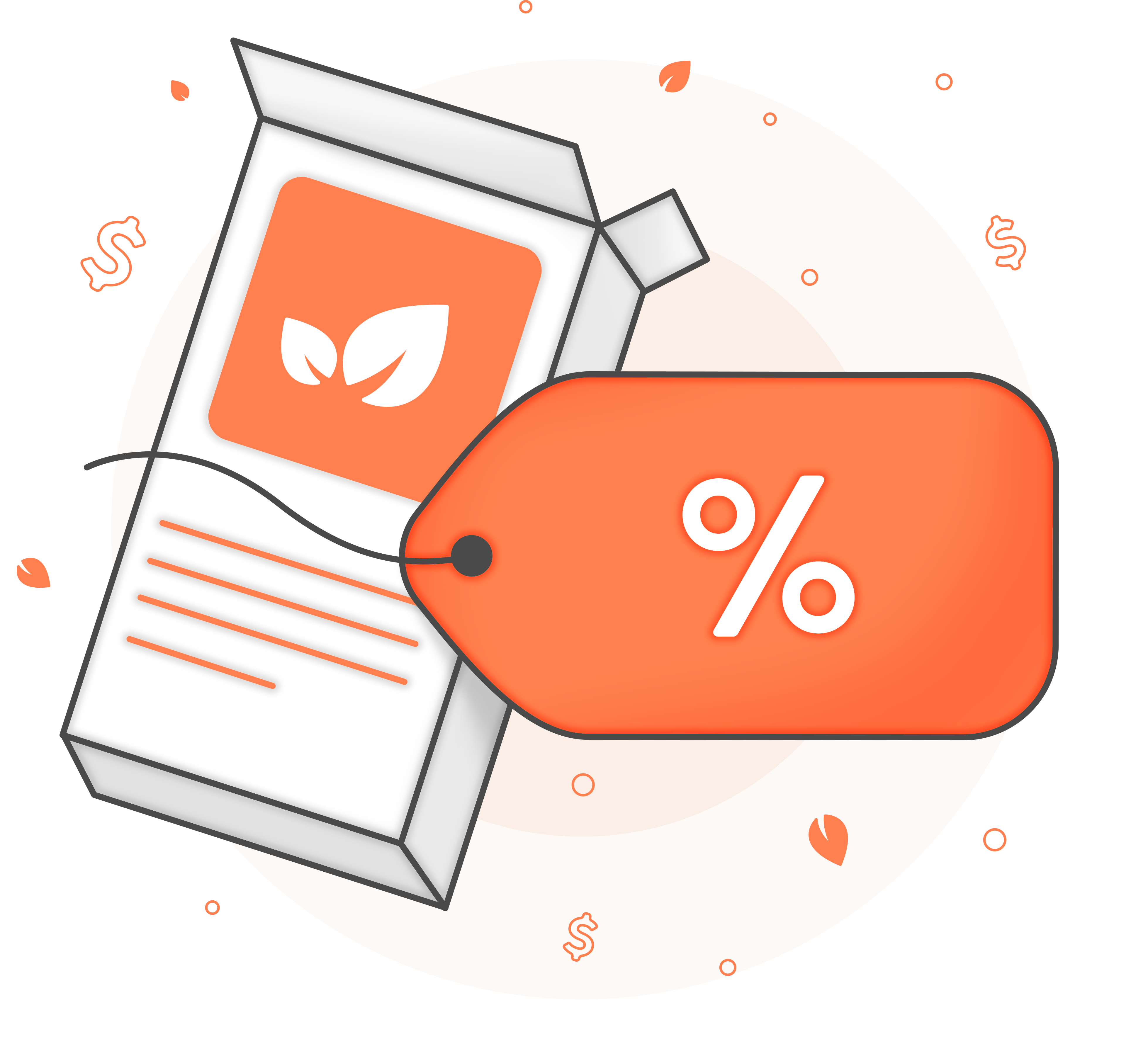